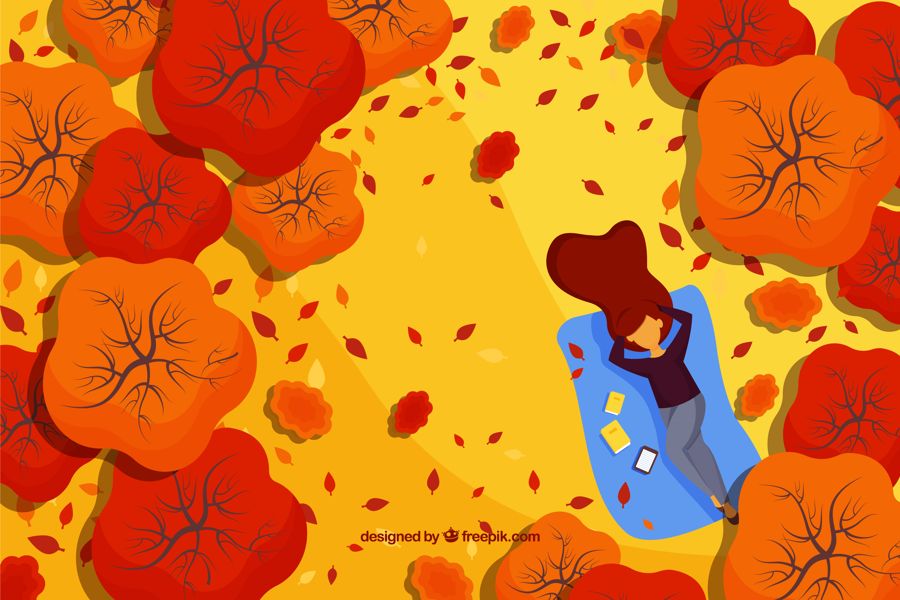 What would the world be without the misfits, the rebels, the square pegs in round holes? It is visionaries like Steve Jobs who changed our view of the world today.

It is the ones with ‘disabilities’ like Leonardo Da Vinci, Albert Einstein, Richard Branson, John Lennon, Pablo Picasso and Thomas Edison (all of whom were dyslexic) who have transformed the world with their vision, talent and brilliance.

What if their disabilities had been weeded out of them so that they ‘fit in’ better into an education system that kills creativity and genius? Would the world have benefited from the gifts that only they could have contributed?

Or would they have been turned into dumbed-down clones of everyone who graduates from the academic assembly lines that pass for schools today?

These views may be somewhat radical, but I believe that these geniuses – and many others – made the contributions they did because they opted out of the game.

They chose not to do what everyone else did simply because they were not cut out for it. Instead of focusing their attention on their disability – something that was not even diagnosed back then – they developed their own unique talents… and changed the way we experience the world.

Today, a diagnosis of disability can brand a child for life, causing endless embarrassment and destroying her fragile self-esteem in a world that stresses academic achievements over creative genius.

I believe that when you embrace your ‘weirdness’, your ‘disabilities’ or your own unique gifts that the Universe has bestowed on you, you teach all of us to see the world through different eyes.

When you share the vision that comes through your own unique lens with the rest of the world, you make all of our lives richer.

So don’t let anyone make you feel ‘less-than’ just because you’re not academically inclined or cannot fulfil your parents’ unfulfilled aspirations. You may be destined to be the next Picasso and to add to the beauty of all our lives.

I’ll end this with a brilliant quote by Rob Siltanen, that was made famous by Steve Jobs and Apple:

“Here’s to the crazy ones, the misfits, the rebels, the troublemakers, the round pegs in the square holes… the ones who see things differently — they’re not fond of rules… You can quote them, disagree with them, glorify or vilify them, but the only thing you can’t do is ignore them because they change things… they push the human race forward, and while some may see them as the crazy ones, we see genius, because the ones who are crazy enough to think that they can change the world, are the ones who do.”